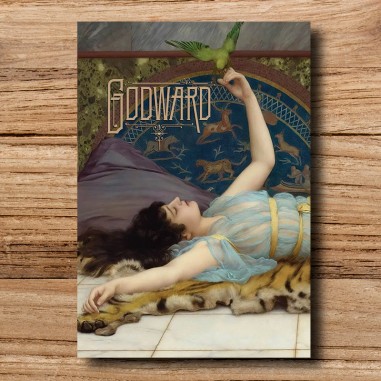 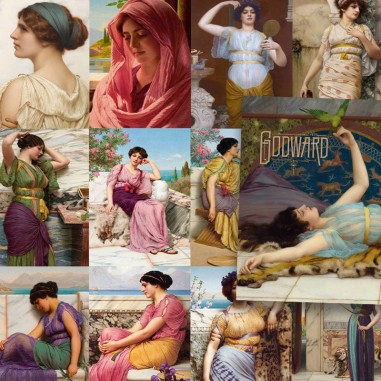 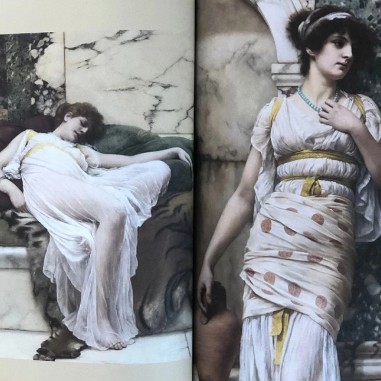 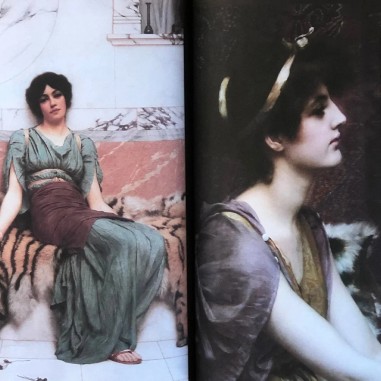 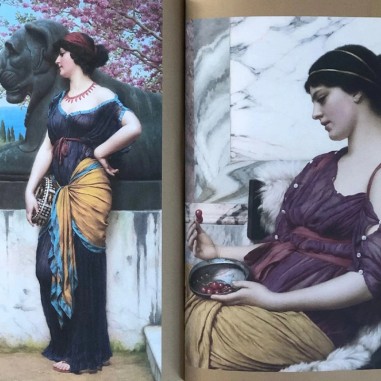 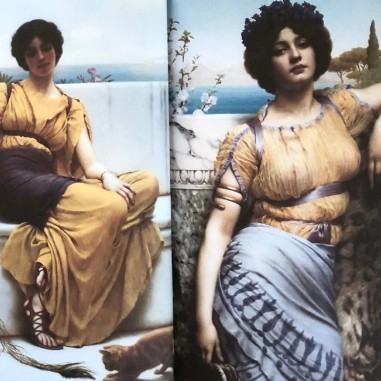 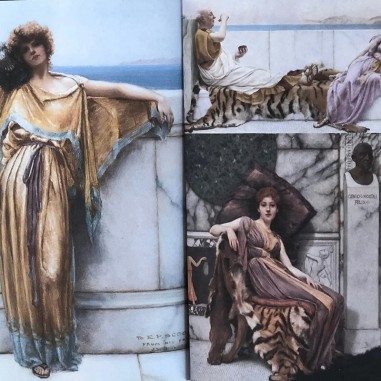 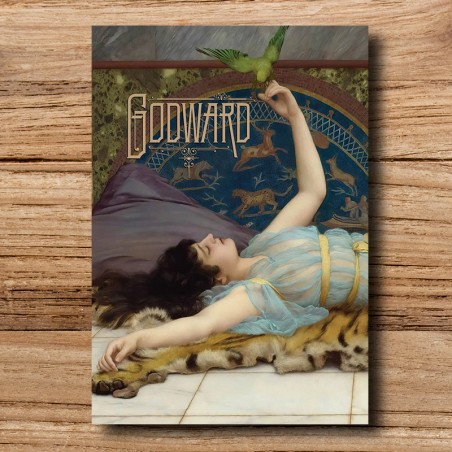 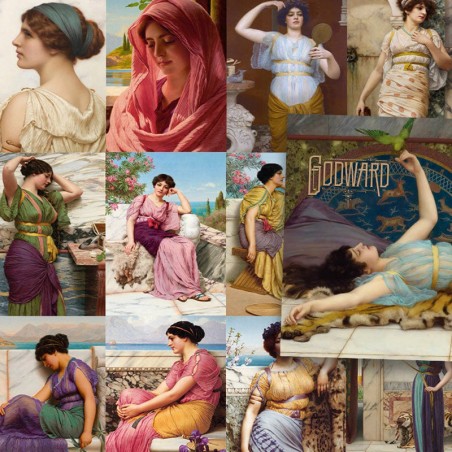 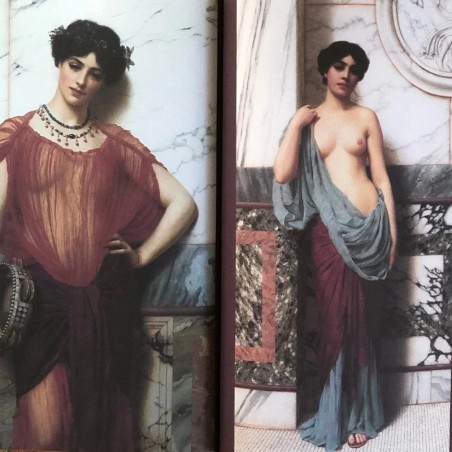 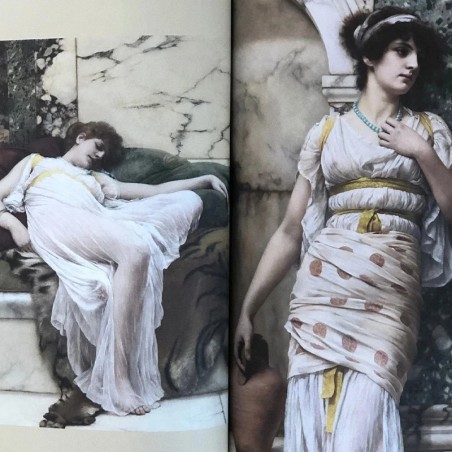 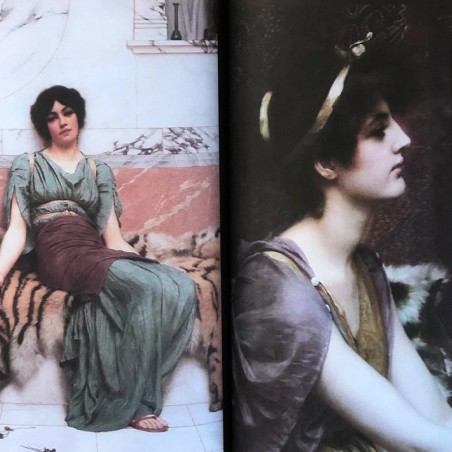 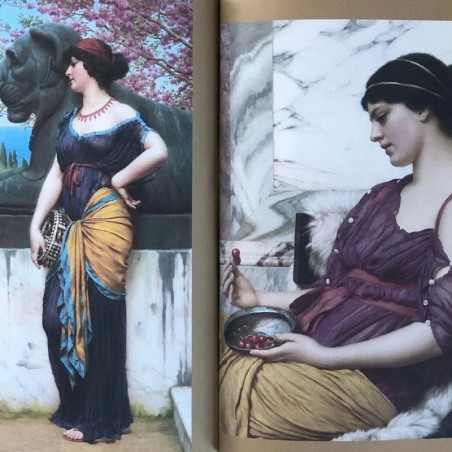 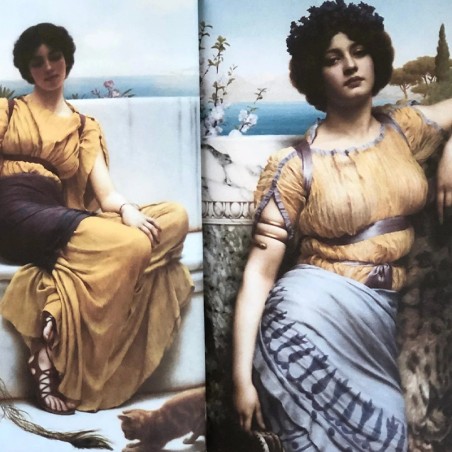 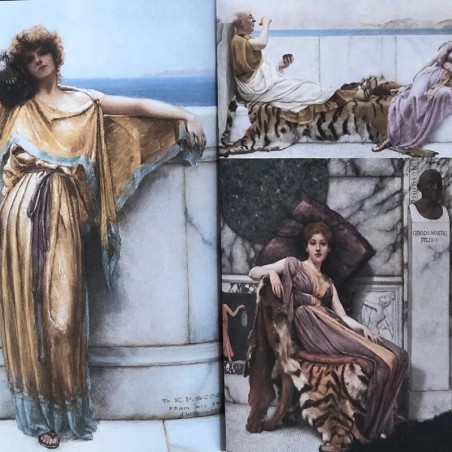 In this book you will find 106 pages of realistic Art Nouveau portraits of women painted by John William Godward. Beautiful images by the quintessential master of this style.

For the purchase of a book you get a FREE bookmark.

By buying this product you can collect up to 3 loyalty points. Your cart will total 3 points that can be converted into a voucher of €0.30.

In this book you will find 106 pages of realistic Art Nouveau portraits of women painted by John William Godward. Beautiful images by the quintessential master of this style.

John William Godward was an English painter at the end of the neo-classicist era. He was a protégé of Sir Lawrence Alma-Tadema, but his style of painting fell out of favour with the rise of modern art.

Godward was born in 1861 and lived in Wilton Grove, Wimbledon. He was the son of Sarah Eboral and John Godward (an investment clerk for the Law Life Assurance Society of London). He was the eldest of five children. He was named after his father John and his grandfather William. He was baptised at St Mary's Church in Battersea on 17 October 1861. His parents' overbearing attitude made him withdrawn and shy in adulthood. He committed suicide at the age of 61 and is said to have written in his suicide note that "the world is not big enough for me and a Picasso".

In Tattoo Veritas
Tap to zoom

We use our own and third-party cookies to improve our services and
show you advertising related to your preferences through analytics
of your browsing habits. If you continue browsing, we consider that
accept their use. You can change the settings or get more information
here 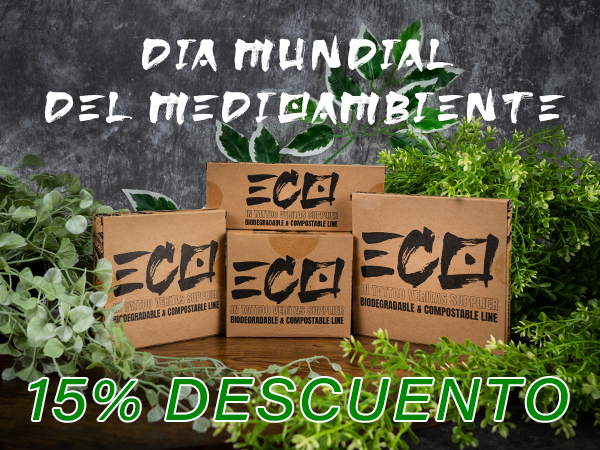